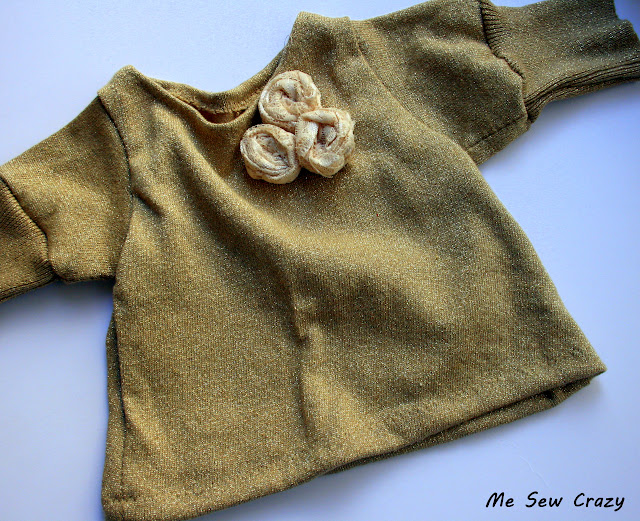 This actually started as a project fail…

My initial goal was to make a cute little outfit for my daughter. It ended up being…not so cute. 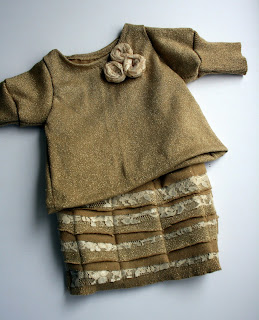 It has been sitting in a corner collecting dust ever since.

When I started work on Sienna’s Spring Birthday Collection, the outfit suddenly started to catch my eye again. But not as a project fail anymore! All I really needed to do was separate the two items – they were kinda cute on their own. And after making Sienna’s Sailor Pants and throwing in a pair of Old Navy jeans, the deal was sealed. This was a completely cute sweater with both of those! 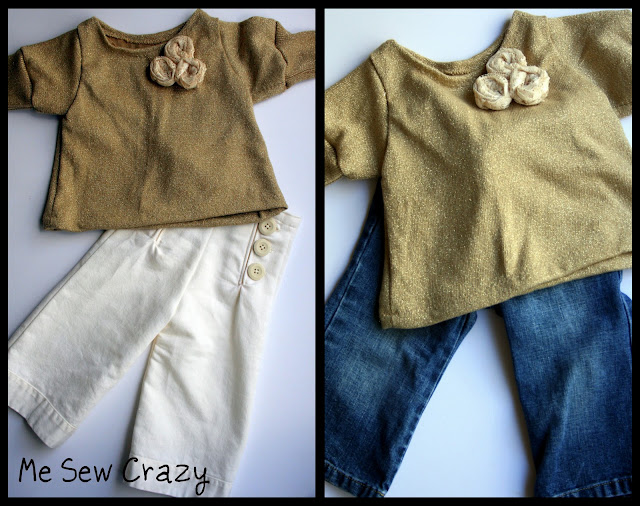 Unfortunately, I did not make a tutorial while creating the sweater. But you can find a great one HERE.

Why didn’t I make a tutorial do you ask? Because the sweater was really more of an afterthought to tell you the truth! I purchased the thrift store sweater initially with a skirt in mind! 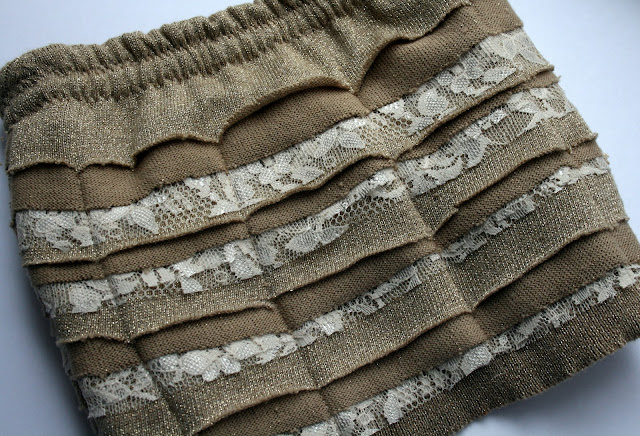 Much better with a simple ivory tank top, rather than the old lady get up I had it paired with before…lol.

To make this skirt is very simple: 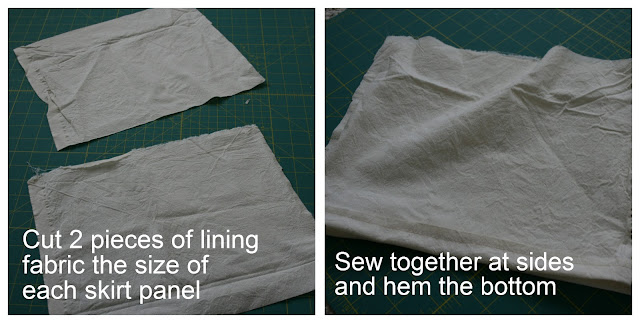 Then simply attach the sweater skirt to the lining by adding the elastic waistband! Easy peasy :).

Sometimes we really do have project fails, like when I made a baby blanket for a little boy and monogrammed his name on it…only to find out upon giving the gift that they actually ended up naming him something else. Woops.

But sometimes, we can turn those failed projects into something fabulous with just a little creativity!

The skirt has been featured at: